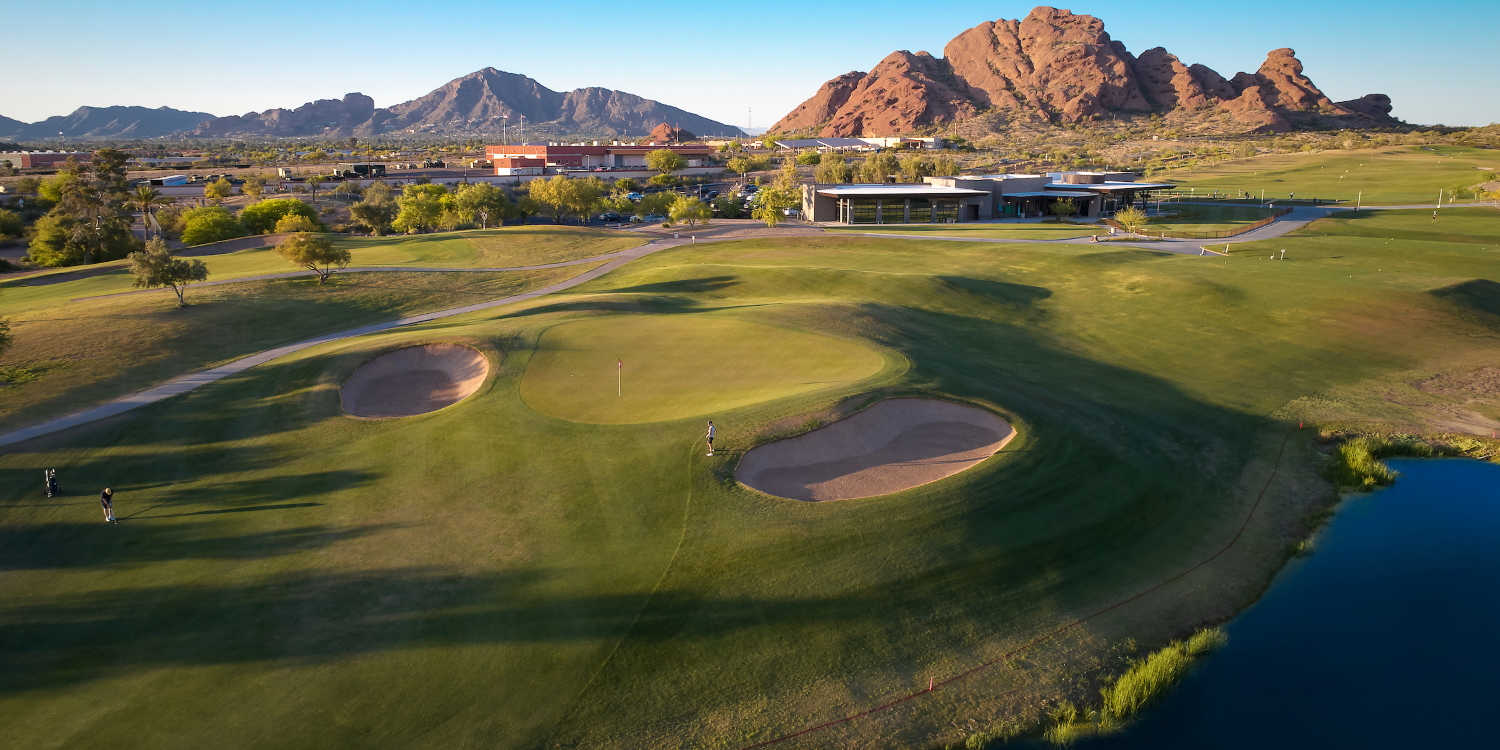 Papago Golf Course, AZ, was long considered the finest public golf course in the state. It was designed by well known and esteemed golf course architect William Francis (Billy) Bell, who learned his craft from his father, William Park Bell. They collaborated on many highly rated California courses. Perhaps best known among the nearly one hundred courses to Billy's credit is Torrey Pines in San Diego. He also designed Tucson Country Club and Wickenburg Country Club.

Papago Golf Course opened in 1963 and quickly became popular with Phoenix area residents. It hosted the US Amateur Public Links Championship in 1971, and also has been home to Phoenix Open Qualifying. In 1977 Jack Snyder, Phoenix resident and golf course architect, provided some modest redesign to Papago Golf Course. In its prime, the course hosted more than 100,000 rounds annually. But the years and the traffic had taken a toll on the course and Phoenix city and parks officials decided action should be taken.

Those who played the course in the past will be pleasantly surprised at the changes they'll find, as extensive work has delivered a new irrigation system, improved greens, fairways, bunkers, tee boxes and more. Some trees have been removed and others thinned. Those that remain ensure the original design strategies that made Papago one of Arizona's most challenging courses are retained. And those remaining trees also provide the appealing look of an established, mature course. Overall, as the course has been reborn, it has retained its challenging play with strategic bunkering and hazards, and tees of varying lengths to challenge golfers of all skill levels. Those who have seen or already played the new Papago are raving about the course and the experience it is providing. 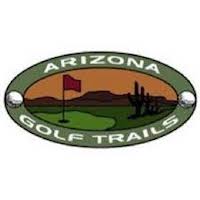 Contact Papago Golf Course at 602-275-8428 for more information and details on holding a golf outing at the course. 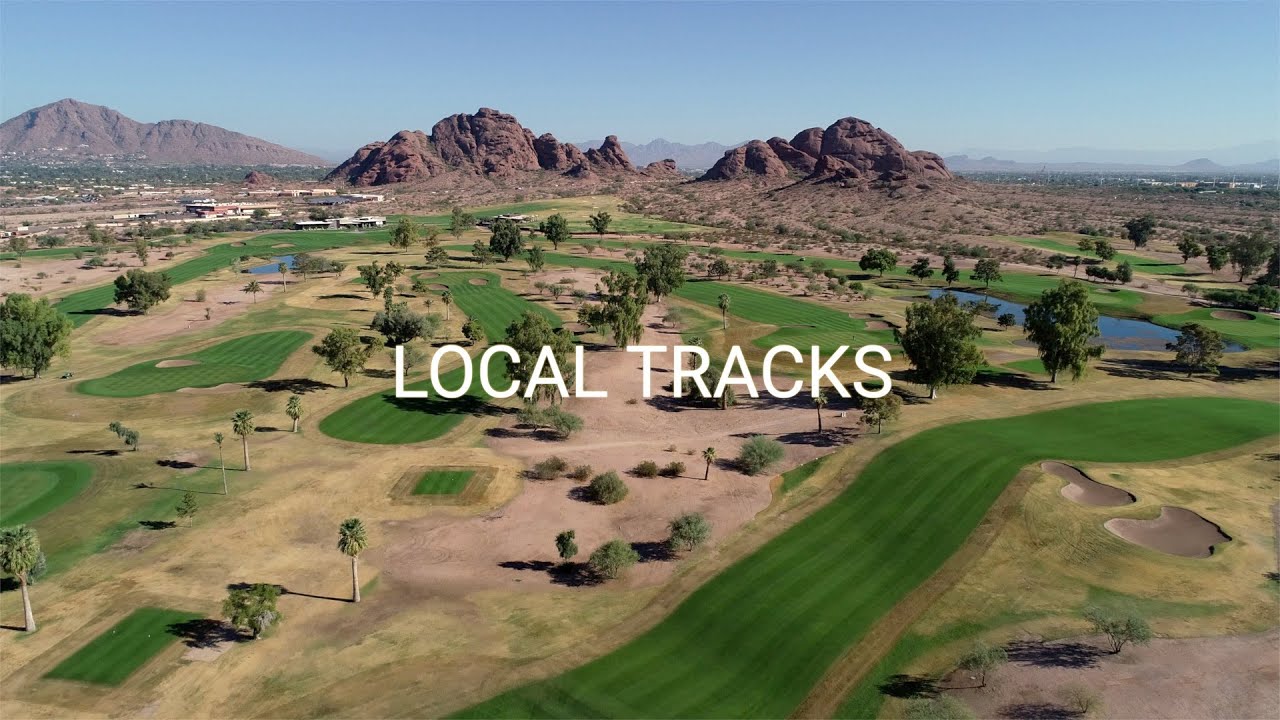 Introducing Local Tracks. A short form docu-series displaying the tradition, the history and the purity of Municipal golf. In this first edition, stor...